We had quite different plans for this summer, but it’s 2020, so everything is a bit different. So instead of visiting another continent, we went to visit a few historic places in Germany: Weimar, Dresden, the Wartburg castle and the beautiful surrounding countryside.

For being such a small city, Weimar has historically been a surprisingly important place for German culture. The place where both Goethe and Schiller lived (they were actually friends later in life); where the Bauhaus design movement was founded that still defines a lot of modern industrial design; where the first constitution for the German republic was written, where Johann Sebastian Bach and Friedrich Nietzsche lived, and many more… Nowadays it is a city that draws many tourists – but also a city alive with young students from all over the world and a lively social scene. 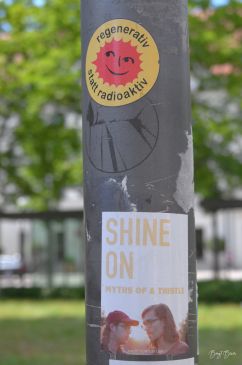 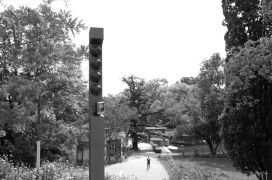 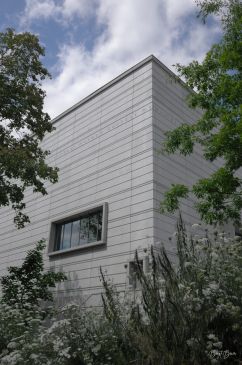 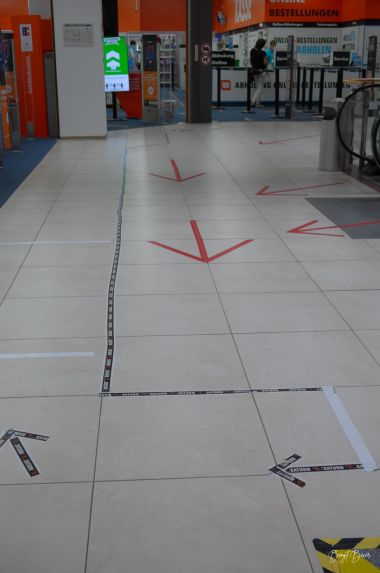 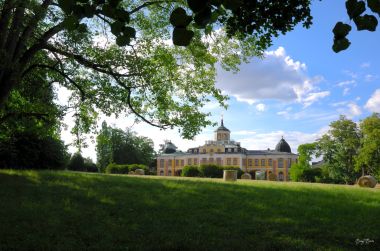 Just about an hour away from Weimar, Wartburg castle sits atop a hill. A medieval castle rebuilt in the 19th century, it was the place where Martin Luther translated the Bible from Latin to German for the first time; and the place of the first German-wide reunion of students’ unions – nowadays considered as the birth of both the idea of a liberal, democratic German state as well as the nationalist movements. 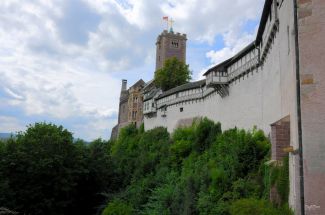 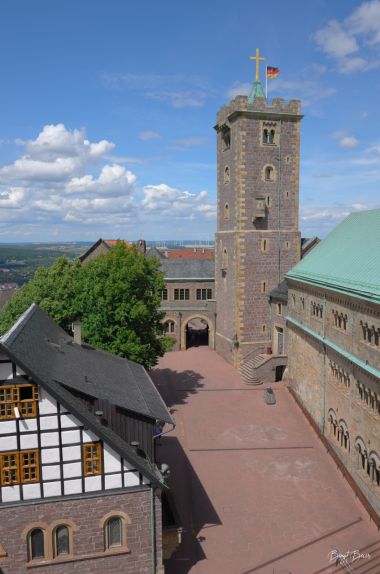 Driving east from Weimar, we passed through the beautiful Vogtland area which used to sit right on the border between Eastern and Western Germany. It is a rural area but well worth a visit when near, for example for the Göltzschtal rail viaduct, the largest the largest brick-built bridge in the world. 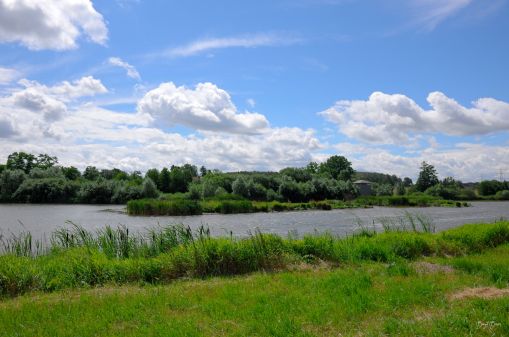 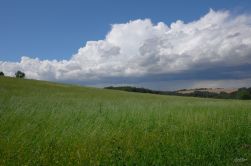 Dresden is a city of stark contrasts: most people think about the beautiful historic Neumarkt district and the rebuilt Frauenkirche when thinking about Dresden. But this area rebuilt in historic style only covers a small part of the city centre. The rest of the city looks a lot like most German cities: big slabs of concrete and faceless shopping streets. Walking around the centre, one can easily forget that most of this was only rebuilt after the fall of socialism.

My personal tip for Dresden: Kunsthofpassagen

The Kunsthofpassagen are part of a wider area of small eco-friendly art galleries, shops and restaurants in the Neustadt area. The whole area is worth a visit for the amazing shops, a wide variety of cuisine from all around the world and just to watch the mix of people from all walks of life. 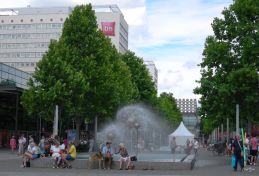 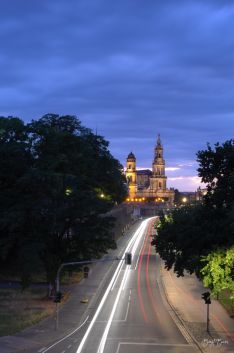 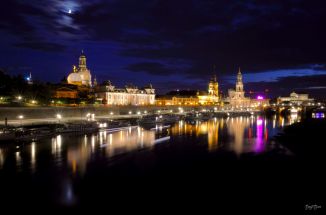 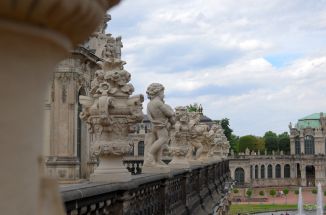 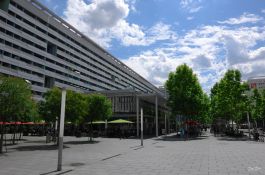 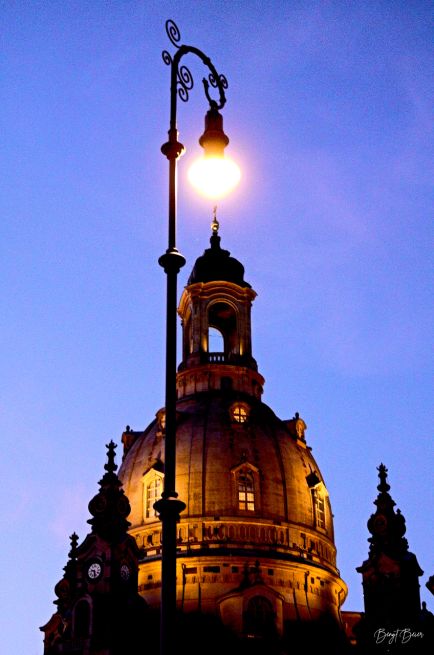 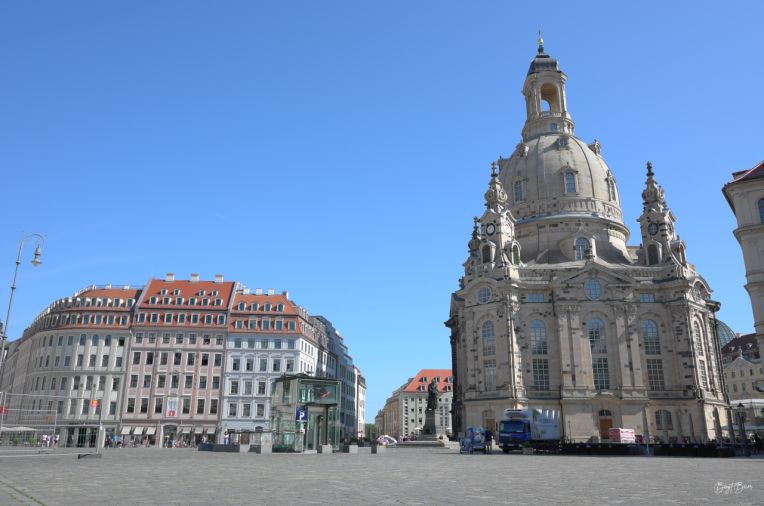 South of Dresden, the Elbe river cut a valley through the soft sandstone and left over striking stone columns in the Saxonian-Bohemian-Switzerland. It’s a beautiful area to hike – just make sure you don’t go in summer during a pandemic like we did because it was just overcrowded! Go there in the morning in off-peak season and you will be treated to amazing views! 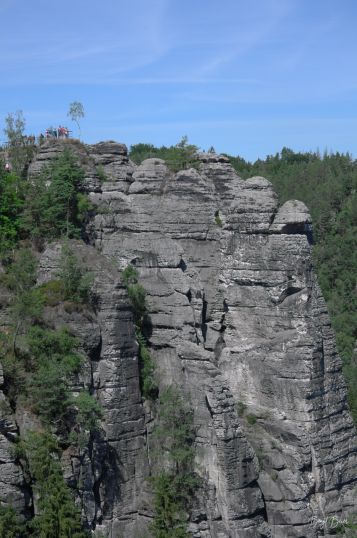 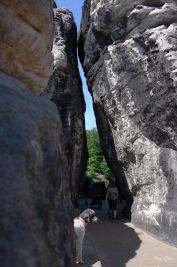 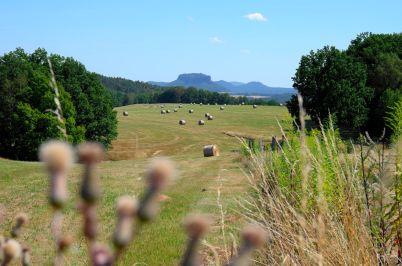 More of my photos from around Germany